"A5's vision for the future is to earn a reputation on both qualitative and quantitative levels within the next five years such that we are considered by acclamation to be the finest Junior Olympic Volleyball Club in the South and one of the top ten in the nation."

We offer the following summary of attributes that we believe differentiate the A5 family from most other Volleyball Clubs - "The A5 Difference".


It's easy for clubs to claim to be "the best" or to provide the best opportunity or experience for a player. While A5 might not be the right club for every club volleyball player, we do believe that we are the best alternative for those athletes willing to dedicate themselves to the sport; who have talent; who work hard; and who aspire to play in college. 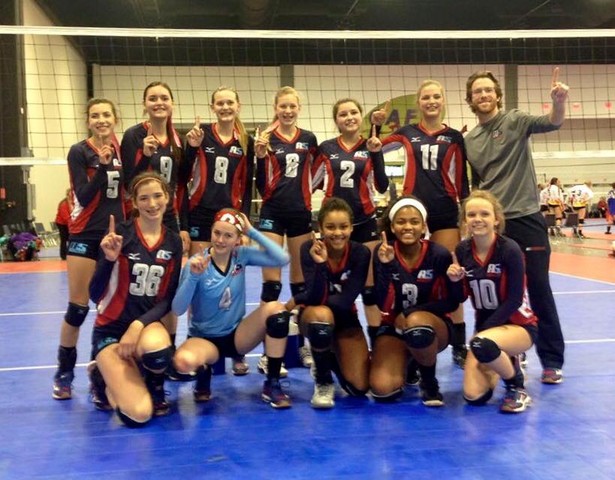